Trans-Maldivian Airways (TMA) has added another aircraft to its fleet as of yesterday marking the company's 60th Aircraft. The De Haviland DHC-6 Twin Otter arrived in the Maldives on Wednesday 16th of November 2022, flying all the way from Canada.

While TMA has established itself as the world’s largest seaplane operator, the airline initially started with only 2 aircrafts and 4 passengers making the addition of its 60th aircraft a great milestone.  Today TMA connects guests and locals to over 80 resorts and 14 Atolls, making TMA one of the biggest contributors to the tourism industry in the Maldives.

The Airline which initially started under the name ‘Hummingbird Island Helicopters’ in 1989 has gone a long way since its humble beginnings and recently won the title of ‘Indian Ocean’s Leading Seaplane Operator’ for the 9th year during the World Travel Awards 2022 hosted this month.

Flying over 1 million passengers to their destinations annually, there is no doubt that these numbers will only increase since TMA services were moved to the new seaplane terminal, providing the airline with a very necessary expansion to conduct their services even more successfully across the Maldives. 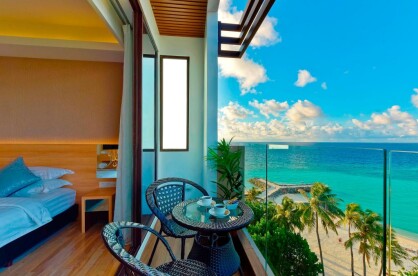 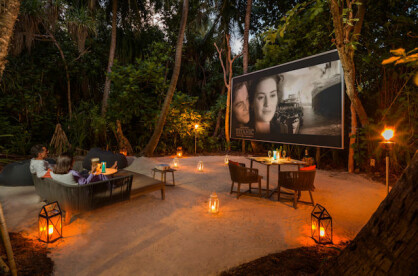 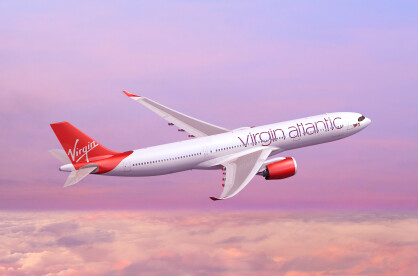 Virgin Atlantic announces flights to the Maldives in 2023 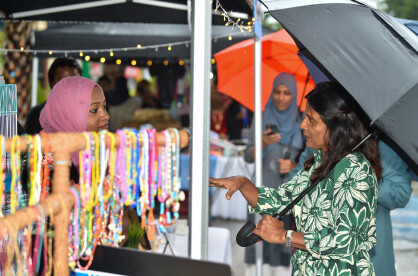