Working in the civil service was all the rage in the 2000s, with the Velanaage building marketed as the pinnacle of government offices. With the state of the economy at the time, having a civil service job meant certain perks and privileges than that of a private job, and people held the highest regard for government employees.

However, the image of a civil servant job has changed dramatically in the 22 years since the beginning of the 2000s. While the economy around us changed rapidly, it appears that civil servants' pay remained relatively unchanged even as inflation increased, leading to frustrations to government employees.

With many people choosing to work in the civil service in order to further their education or because the flexible work hours allow them to work a second job on the side, the earnings from a government job no longer cover rent and bills for anyone who lives in Male', unless they hold a senior position.

With the introduction of the minimum wage law in 2022, many people in lower ranks of civil service jobs saw an increase in their pay, some even seeing a rapid increase from a mere MVR 4,000 to MVR 8,000. However, anyone above those ranks is yet to see any increases in salary while the inflation continue to rise with each passing year.

While several people in the Maldives live from pay cheque to pay cheque, many wait for the day their hard work pays off making them eligible for a senior position at work which would lead to an increase in their salary.

According to the World Bank's most recent expenditure review, 11 percent of Maldives GDP, or one-third of the government budget, is spent on salaries. The World Bank highlighted in this report the inadequate time employees spend at work compared to other countries while still earning a high salary, and while it is not permitted for civil servants in other countries to work a second job, it is extremely common for civil servants in the Maldives to work one or more part-time jobs.

Furthermore, the World Bank noted that civil servants receive several allowances totalling more than twice what is paid in other countries.

And, while all of these facts are true and easy to compare and contrast on paper, the 'big salaries' and 'excessive allowances' that civil servants receive are still insufficient to keep a person afloat in this economy, which is why most people are forced to work one or more part-time jobs after official working hours.

While in many foreign countries getting a government job is ideal and difficult due to the benefits one receives from working for the government, Maldivian youth have begun to prefer private jobs due to the higher salary and better benefits.

With the Government spending so much on increasing salaries and allowances, it has become apparent that the root cause for all these troubles lies somewhere else. However, following the economic crisis due to the conflict between Russia and Ukraine, the first steps toward budget cuts in the Government sector also fell heavily around ministries and other civil service jobs.

While the debate over civil servant wages may appear black and white to outsiders, a closer examination of the pay in relation to the changing prices in the economy reveals that even with the salary and allowances they receive, the average civil servant still does not get enough to make the ends meet. 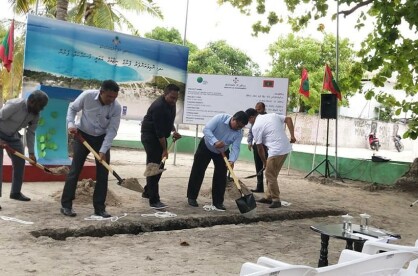 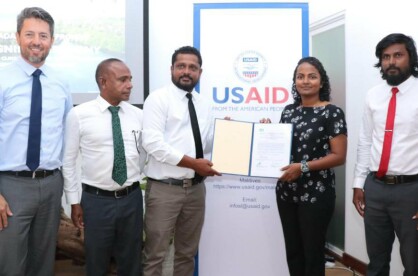 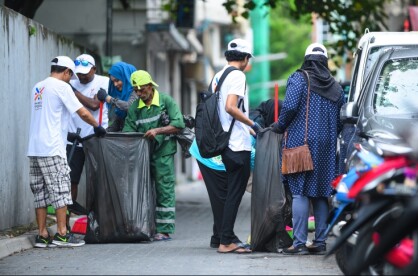