Discussions about the state of the Maldivian economy have only produced negative results in the last few months of the year. People appear to have very few positive things to say about the state of the economy, whether it's due to the country's increased government debt, lack of adequate foreign reserves, or simply the overall confidence level on the macroeconomy.

One of the two major events that triggered so many to focus on the economic state of the country has been the Sri Lankan crisis as well as the fear of what might come as a negative effect of the conflict between Russia and Ukraine. In addition to this, earlier this year news also broke regarding the severe debt that the country is in as updated figures were released by the Ministry of Finance. And so, as of June 19th 2022, the Ministry of Finance also released a circular highlighting the measures that they were planning to take in order to bring about some budget cuts, later also revealing that they were planning to increase the GST by 2 percent and TGST by 4 percent.

Even with all of the measures set to take place, watching the neighbouring country Sri Lanka's economic collapse in real-time has been one of the most eye-opening experiences for the Maldives as both countries have similar macroeconomic issues.

While it appears that each news regarding the economy seems to be worse than the one before, there might be a way out of this mess as World Bank has suggested changes to the income tax regime.

With Maldives currently only levying income tax from those who make more than MVR 720,000 annually or MVR 60,000 per month, the revenues earned through this are only 0.1-0.3 percent.

The income tax bill was ratified by the President in December 2019, so that taxation is levied under five distinct tax brackets for individuals and banks (the income portion based on tax-based earnings) as below:

And the World Banks' suggestion? Starting to charge income tax for those who earn more than  MVR 300,000 annually or MVR 25,000 monthly.

This suggestion was made due to the Maldivian economy's reliance on the tourism industry. The ongoing conflict, climate change, and other struggles that countries are facing globally place countries such as the Maldives at great risk, as unexpected events could easily cause the Maldives to have an economic crisis, and increasing revenue through income tax is one of the simplest ways that the government can ensure that the economy can be stable in such a circumstance.

While this is a good way to increase domestic revenue, World Bank had made a few additional suggestions as well.

All of these measures have been proposed by the World Bank in order to ensure that the Maldives uses methods to generate revenue internally rather than relying solely on the tourism industry.

With the Maldives running low on foreign reserves and making headlines for the unsustainable national debt, it is about time some major changes are brought about to prevent a similar fate as Sri Lanka. 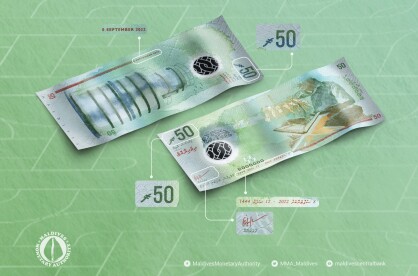 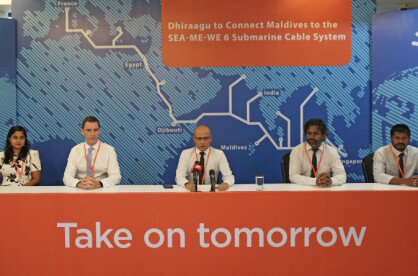 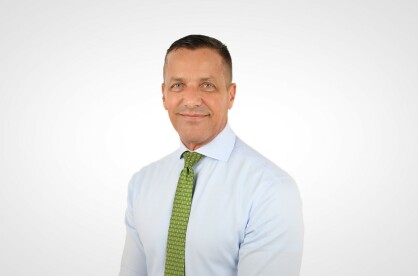 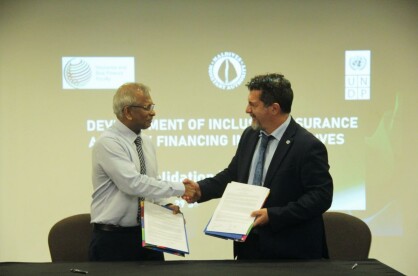