To the many residents of the greater Male’ area, Vilimale’ is like a get-away island. Even though people do reside on this small suburban island, for many it is an island to be enjoyed on a Friday with family and friends. Providing a beautiful natural beach, greens and many feline friends, Vilimale’ is very different from its neighbouring islands Male’ and Hulhumale’.

Vilimale’ has definitely become a little treasure to those who live in the greater Male’ area as it is the only place that is untouched by the negative effects that come with development. On this small island, people have adapted to a very eco-friendly lifestyle in regards to vehicles as fuel-based vehicles are not allowed on this land making it a peaceful and quiet place to enjoy after sending the week in the loudly packed streets of Male’ city. The island is currently only accessible by ferry, however, a bridge is in the process of being built to connect Vilimale’ and Male’ city.

While many want to keep this island untouched as is, some additional changes are also in the plans according to the Male’ City Council. Unlike last time, the changes proposed by the City Council this time are on a more positive aspect which embraces the natural beauty of the beaches rather than taking away the natural aspect of the land.

In a community meeting held with the citizens of Male’ at 'Lonuziyaaraiy Park' in July 2022, Mayor Muizzu announced the City Council's plans to develop the beach of Vilimale’ that is currently used for swimming into a picnic area.

The Council intends to develop the beach to make it more accessible and easier for the many families who visit the island for beach days. In addition to creating a barbeque area, they’re also planning to build bathrooms, a sitting area, and day roofs to provide shade and rooms for day trips rather than long-term trips.

Male' City Council announced earlier this year that it intends to relocate the existing fibre boatyard from South-West BBQ beach to the Eastern beach area. These plans have been halted due to widespread public outrage. With the City Council aiming to develop this picnic area within the next six months, these plans are certain to gain more support from citizens, especially after the City Council's previous plans for a section of the Vilimale' beach were met with strong opposition. 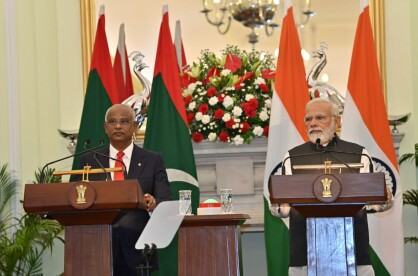 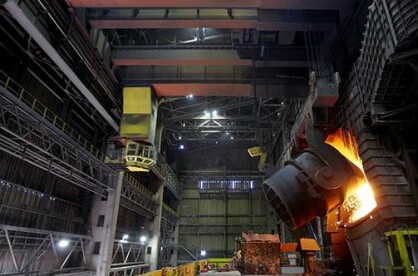 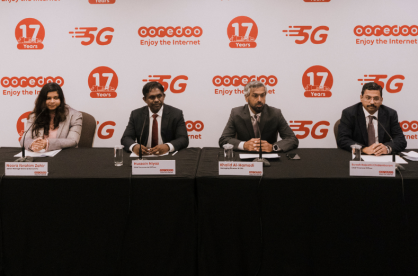