The conflict between Russia and Ukraine has been ongoing since late February 2022. And while many expected it to slow down after a month or two, now we are headed towards the end of August 2022 - with the conflict still ongoing, and causing several problems around the globe.

One of the most serious consequences of the war, aside from the harm done to Russian and Ukrainian citizens, is the negative impact on other countries. Since the beginning of the conflict, one of the most significant side effects the world has had to deal with has been the fuel shortage -  as Russia is one of the largest fuel exporters, causing a global price increase in fuel.

While the price increase affected many countries around the world, it had the greatest impact on countries that were already on the verge of a macro economic crisis -  such as Sri Lanka.

As the world watched first-hand the negative effects of the fuel increase as the whole country went to a stand-still and lengthy blackouts in Sri Lanka - as they ran out of fuel. However, while the whole world was focused on the crisis that was happening in Sri Lanka, it appears that everyone was unaware of another major issue rising due to the conflict between Russia and Ukraine: a global grain shortage.

As a lot of countries are net importers of agricultural products, and depend on Ukraine for their supply of grains, the halt of grain export from Ukraine was causing another global crisis. Due to the conflict, Ukraine's grain exports were halted, and all of the countries that relied on Ukraine for food began to panic. Grain prices rose immediately, as the supply could not keep up with demand.

This meant that the global food crisis was on the rise as fears of food shortage were becoming more real than ever. For some countries such as the continent of Africa, this was a warning sign that they should start becoming more independent in their food supply rather than relying on a third party.

Eventually, this panic caused the United Nations (UN) to get involved to curb a major food crisis from arising globally and talks of a treaty were finally rising. And so, finally, by July 2022, an agreement was signed between Russia and Ukraine to reopen the grain exports from the Black Sea ports. This agreement was further supported by the UN and Türkiye. Even after this agreement was signed, many were hesitant about whether Russia would follow through with their end of the deal to allow Ukraine to export their grains without causing further conflict.

However, after a lot of back and forth between the two countries, Türkiye and the UN were successful in brokering this deal as on August 1st 2022, the first vessel departed Ukraine with 26,527 tonnes of shipment. Within the first week of August, Ukraine had officially exported over 243,000 tonnes of wheat, showing that the deal was becoming more successful than what was anticipated by many countries.

Halfway into August 2022, the first ship chartered by the UN World Food Programme (WFP) officially departed from the ports of Ukraine to alleviate the emerging food crisis in the African continent. With a record of 345 million people in 82 counties facing acute food insecurity and 50 million people in over 45 countries facing the brink of famine, the Government hopes that two to three more ships under WFP will leave the ports soon. 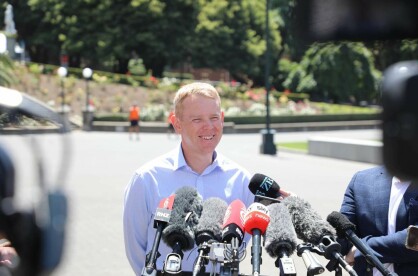 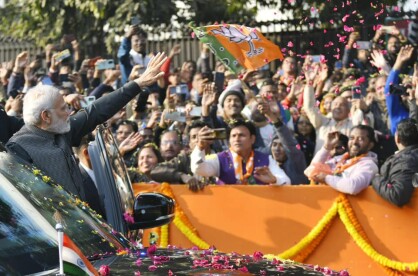 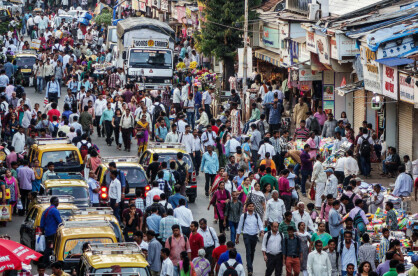