When it comes to the major islands in the Maldives including the greater Male' area, accidents on the streets have become extremely common. Whether it is due to congestion, speeding or just the poor construction of the roads, the way roads in the Maldives are being used needs to be changed.

In addition to traffic problems, challenges with lack of accessibility have arisen throughout the years, particularly in Male' city and Hulhumale'. With roads being built primarily to accommodate automobiles, there is a severe absence of walking space and even bike lanes. Even with the introduction of public transport, the cities and even the islands of the Maldives are becoming less walkable with time as adequate measures to make use of roads more inclusive during road construction are not adopted.

The desire for more walkable cities and encouraging people to ride bicycles (bikes)  instead of driving motor cars has grown in the Maldives in recent years as the country strives to become more sustainable and eco-friendly. As people have grown more aware of the harmful environmental impact of driving cars and motorcycles, there has been a growing clamor for the development of bike paths and walking spaces.

So with the traffic issues among others in mind, Hulhumale’ Development Corporation (HDC) has announced that major changes will be made to the main roads of Hulhumale’ in order to incorporate bike lanes and special lanes for buses.

While this announcement was made on 28th November 2022, HDC also noted that this is all part of a master plan from 2015 that was developed to make transportation easier and accessible for locals as well as visitors.

The plans to develop the main roads include one special bike lane, one lane for the buses and three lanes for motorbikes, cars and four-wheelers.

While this plan has taken a long time to create, the construction of the lanes has already begun, with Nirolhumagu restricting access to parking as the road has been divided into multiple lanes.

Proper lanes and easier access to roadways have been important concerns for many people who do not feel safe riding their bikes or going for walks on the Maldives' streets. With the construction of these new lanes, we may expect to see an increase in the number of people abandoning their automobiles in favour of more environmentally friendly modes of transportation such as buses and bikes - or simply going for a stroll. 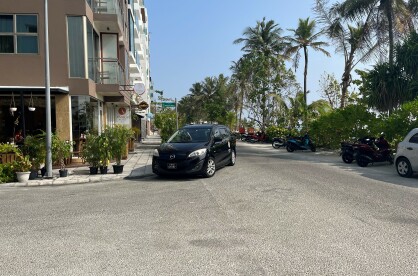 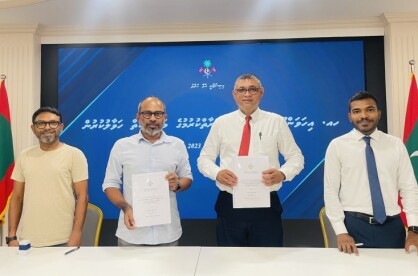 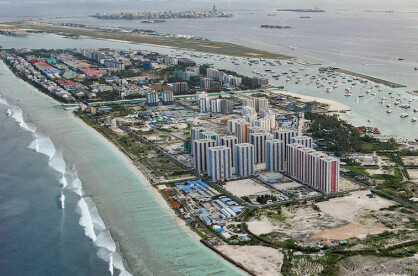 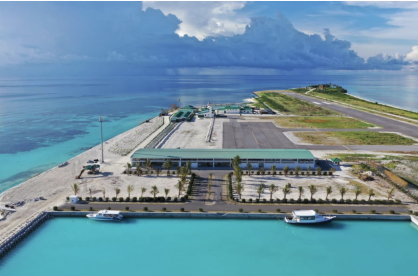